Among the gardener’s many friends are a variety of birds. Some species help pollinate crops while others wreak havoc on pest populations. Some help keep the rodent population in check while certain species eat the seeds off troublesome weeds. When planning an organic garden it’s definitely worth considering local bird species. Implementing a few simple strategies to attract them to your garden can help you naturally improve your yields.

How to Attract Them & Keep Them Visiting Your Garden 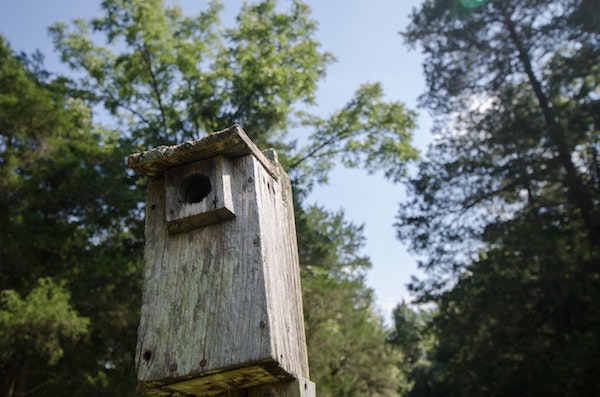 Of course, these are not the only birds that are helpful, there are tons of species! This list is just a few of the species common to the eastern United States that can be beneficial around gardens. Using these 10 tips can help you have a better garden while helping local wildlife. What do you do to attract birds? Did we miss anything? 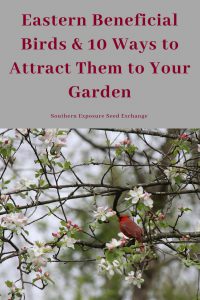